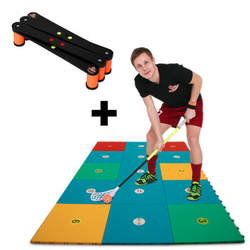 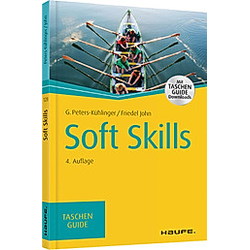 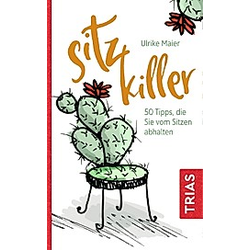 Killed by Hatred or Killed by Love? 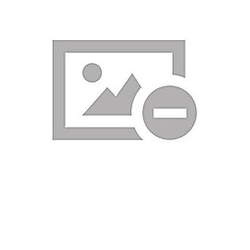 The study is performed within a feminist and intersectional theoretical framework, where social constructionism and discourse analysis are used as methodology and method. The categorisation of the so-called collective gendered violence and so-called individual gendered violence are investigated in the thesis as social constructions. The study is interested in the perception of "the violence of the other", i.e. The study is critical in its nature and poses a challenge to the legal paradigm of objectivity. This study is an intersectional, interdisciplinary investigation of the constructions of gendered violence in Finland and Turkey, in particular with reference to majority and minority positions in society. As a main focus of the study, means of alterity are investigated. Killed by Hatred or Killed by Love?. the essentialised violence, but also in the normalisation process of (certain kinds of) violence. The study also touches upon the larger debate on the perceived paradox of multiculturalism and feminism in the liberalist view on law in wester 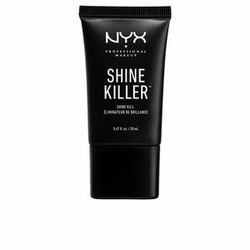 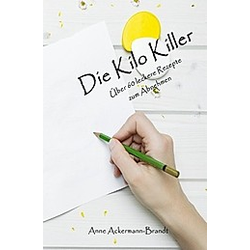