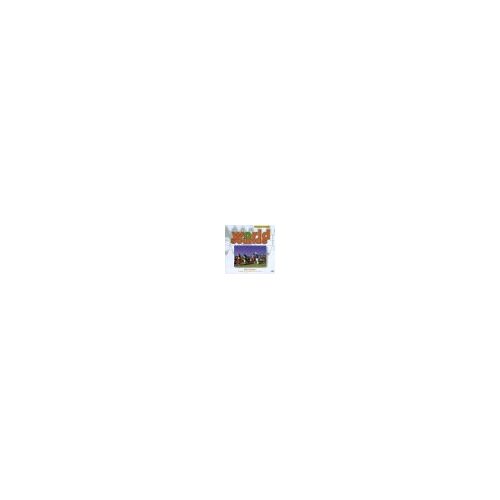 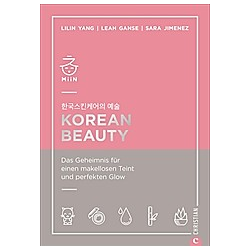 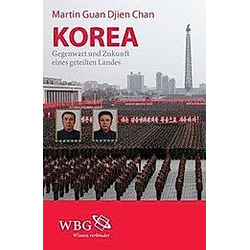 For the intrepid and open-minded traveller North Korea is a truly mesmerising destination with a rich past and fascinating contemporary history. Outside of the showcase socialist paradise of Pyongyang, visitors will find stunning natural scenery, from beautiful coastline and beaches to spectacular mountains, such as legendary Paektusan. Detailed is everything you need to know for a successful visit, from the practicalities of how to get there and who to go with to cultural sensitivities and etiquette, safety, money and travelling around. Visitors today are immersing themselves in an unrivalled experience in what is seemingly the last country in the world not to have submitted to globalisation, the last country still clinging on to the 20th century experiment in communism that for all others crumbled away shortly after the collapse of the Berlin Wall. Whilst many hold the ill-conceived notion that a visit to North Korea may not be safe, the reality is that visitors are warmly welcomed and still considered more as 'guests of the state' than as mere tourists. Written by expert author Henry Marr, who first visited North Korea in 2005 and has since been back more than twenty times, Bradt's North Korea is an indispensable guide to understanding and getting to know one of the world's most curious destinations.. This new edition of Bradt's North Korea has been completely written from scratch and remains the only standalone guide to what is often regarded as the world's most secretive state, a place never far from media scrutiny but about which very little is actually known in the wider world. Amongst the places covered are the supra-centrally planned showcase capital of Pyongyang; Panmunjom, where North meets South face-to-face inside the 4km-wide DMZ - the dividing line between two nations and one people; Kumgansan Tourist Resort, the chiefly South Korean-built resort offering fantastic hikes; and Paektusan, the highest peak in all of Korea and Manchuria 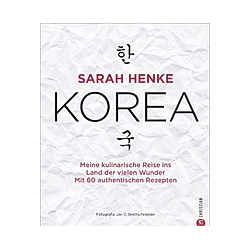 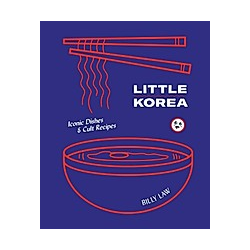